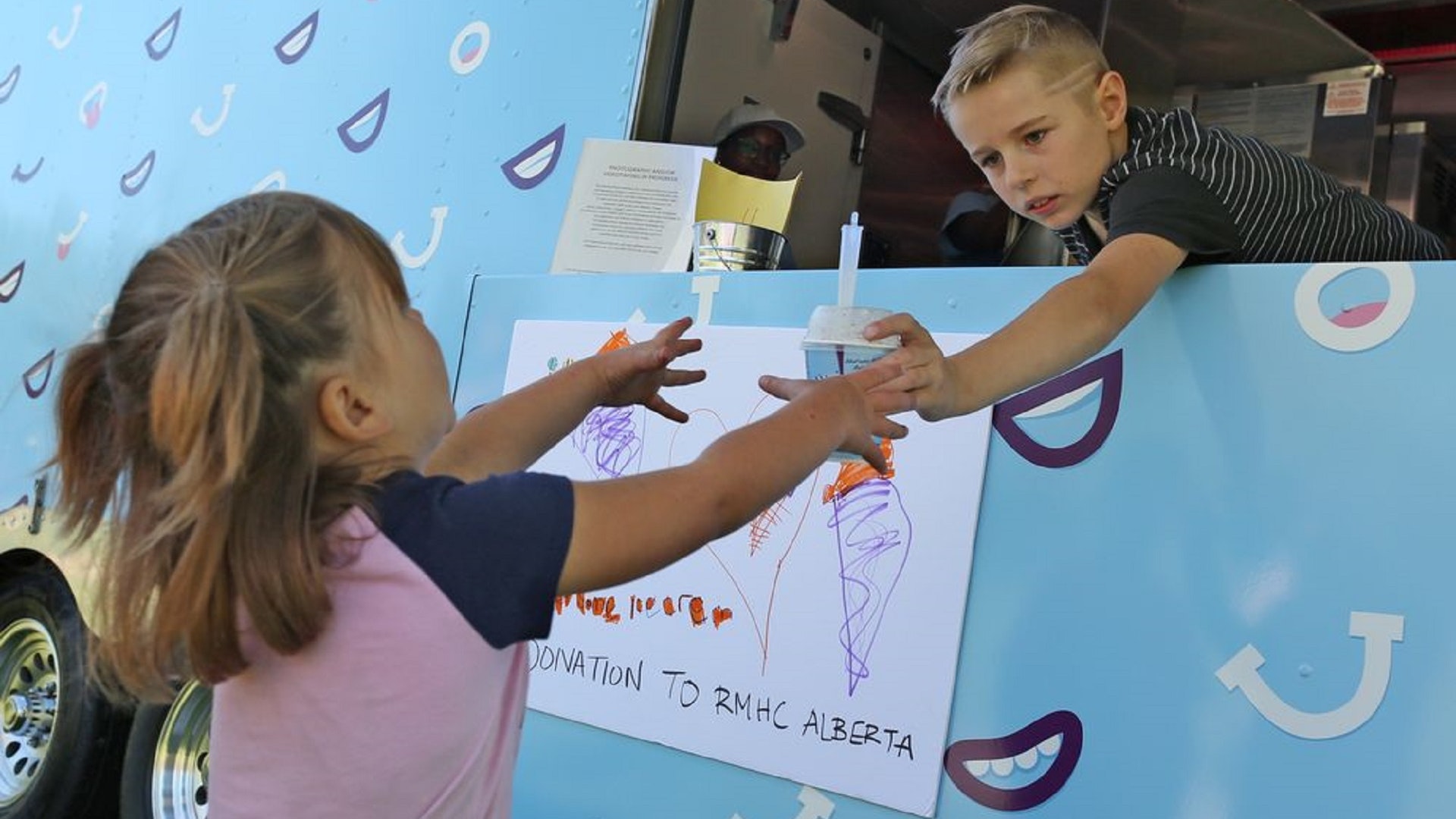 This National Ice Cream Day, we celebrate the incredible Haylen Astalos from Grande Prairie, Alberta who has been raising money for RMHC since his fifth birthday.

Ten-year-old Haylen Astalos from Grande Prairie, Alberta has been raising money for Ronald McDonald House Charities since his fifth birthday.

Guests at Haylen’s fifth birthday party were asked to bring two $5 bills: one that he got to keep and one that he got to donate to a charity of his choice. Haylen decided he wanted to give the funds to RMHC to help keep families close when a child is being treated in hospital.

Since then, he has raised more than $30,000 by selling ice cream treats at local events – or even just at the bottom of his driveway. 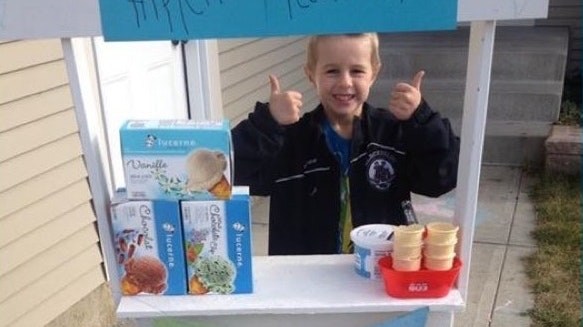 Last year, McDonald’s Canada surprised Haylen with the McFlurry Truck to help him reach his fundraising goal. He got a chance to hand out ice cream from the truck; a big change from his usual small stand. The day was a success, Haylen raised $1,423.20 with the donations matched by McDonald’s Canada.

The families staying at the Ronald McDonald House in Calgary also received a McFlurry surprise when Haylen stopped by with the truck!

Today, with fundraising events being cancelled or postponed due to Covid-19, Haylen and his family are coming up with new and creative ways to raise funds.

During this time, Haylen launched #HaylensIceCreamChallenge and challenged his friends and followers to eat a scoop of ice cream in under 15 seconds without using their hands; if they failed, they had to double their donation to RMHC. 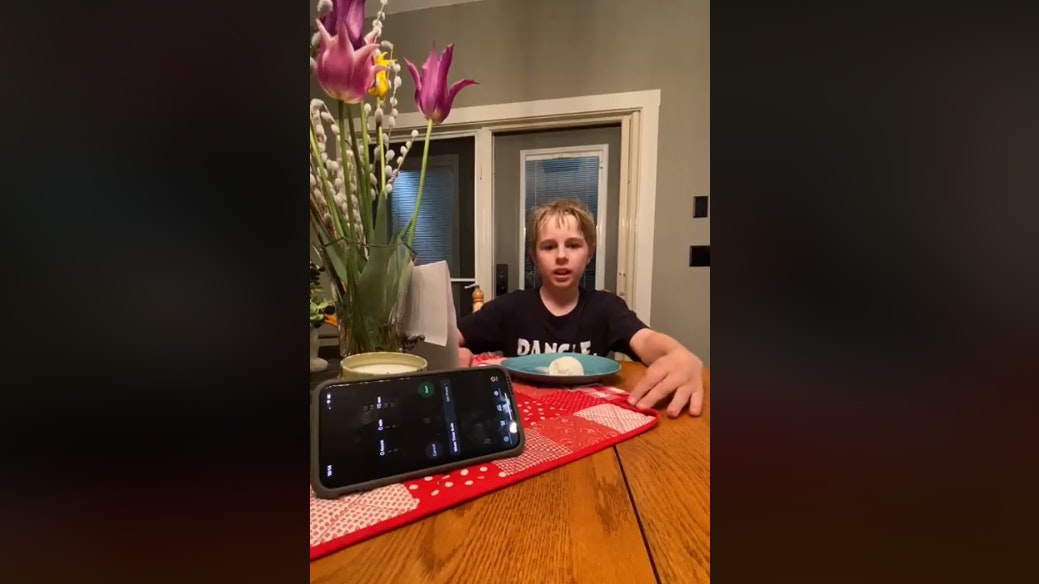 Haylen is looking forward to when he can set up his ice cream stand again! In the meantime, he will be enjoying watching TV, playing video games and thinking of new ideas for supporting his favourite charity.

Thank you Haylen, on behalf of all RMHC families, for your incredible fundraising efforts to-date and for continuing to find new ways to raise money and support for families during this challenging time.