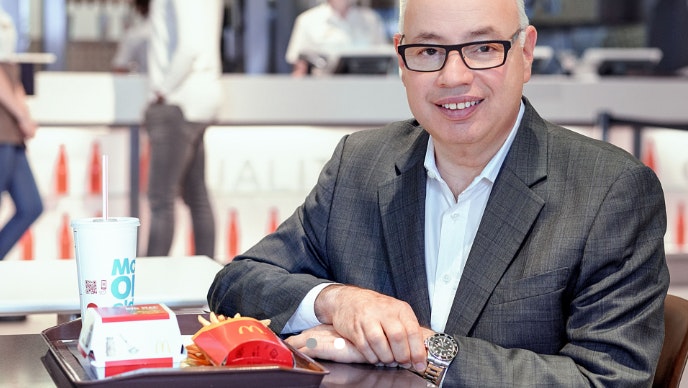 Ronald McDonald House Charities Canada is pleased to announce new appointments to its 2021 Board of Directors:

As President & CEO McDonald’s Restaurant’s Canada, Jacques is responsible for the business operations in more than 1,400 McDonald's restaurants across Canada.

Jacques got his start at McDonald’s in 1975 as crew in a Montreal McDonald's restaurant, quickly advancing into more senior roles. In 2017, Jacques was promoted to Managing Director of McDonald's Switzerland, where he successfully led their business turnaround. After three years in Europe, he returned home to lead McDonald’s Canada. 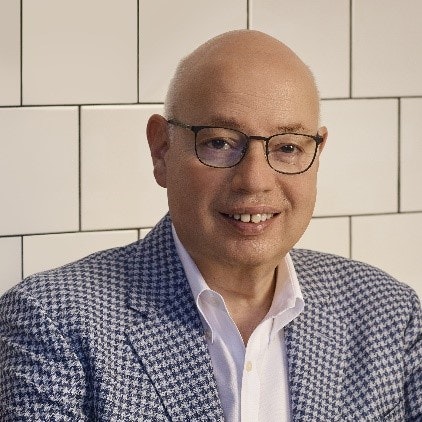 Karima Karmali, Director, Centre for Innovation & Excellence in Child and Family-Centred Care at The Hospital for Sick Children is appointed Vice-President of the Board.

Karima has over 20 years of leadership experience in health care and professional practice with a strong background in leading organization and system-wide change. In her current role, Karima provides strategic leadership to advance child- and family-centred care using innovative programs to meet the complex needs of patients and families.

Karima has served as a Director on the RMHC Canada Board of Directors since 2017. 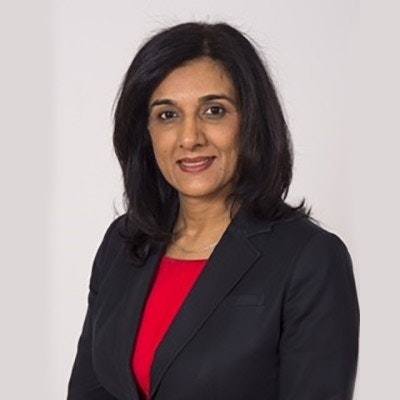 We wish to express our deep appreciation for outgoing Board of Directors members Thomas Lui, Senior VP & CFO, Brookfield Residential Properties and Wendy Galagan, CEO, Ronald McDonald House Charities, Manitoba for their years of service to their Board roles and to RMHC’s mission.As the national foundation of support for 34 RMHC program locations across Canada, RMHC Canada is fortunate to have the dedicated leadership of a strong Board of Directors, comprised of executives in the fields of business, finance, law, healthcare, media and non-profit sectors. See our full Board of Directors here. 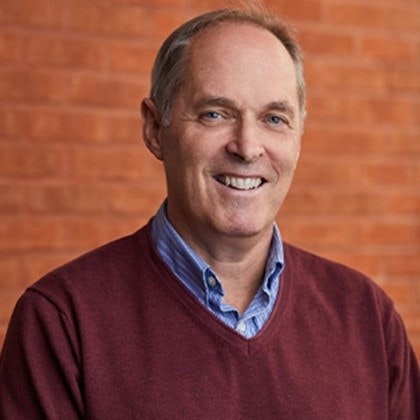