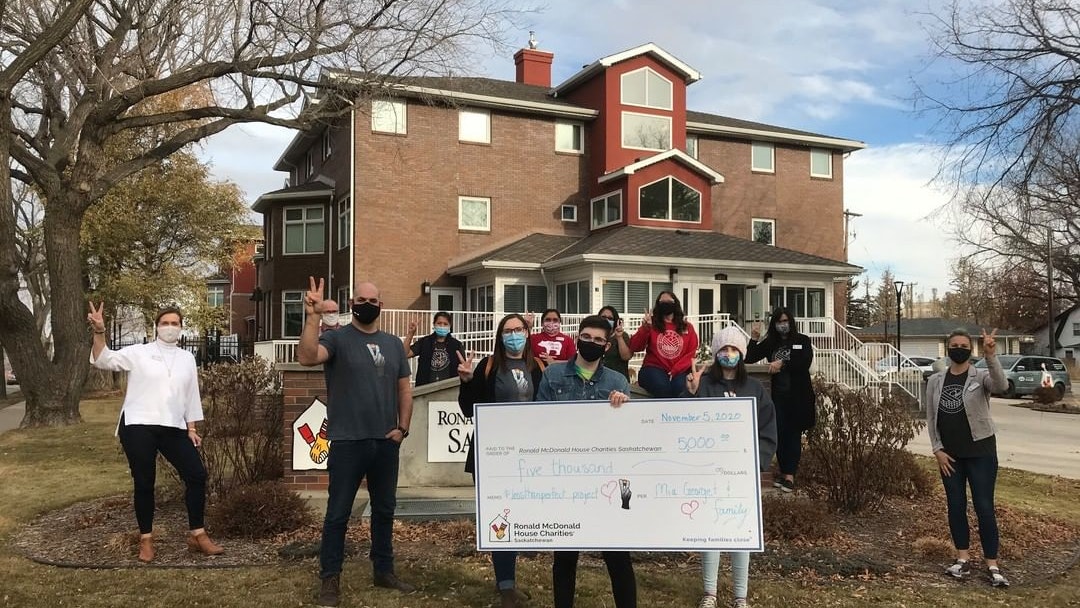 Despite a rare illness, Mia is determined to live life to the fullest and to raise awareness and funds for her future treatments and for the Ronald McDonald House that kept her family together during their difficult journey.

In August 2019, Mia Georget and her family received the diagnosis of an extremely rare brain tumour, in fact, Mia is the only person in the world with this type of tumor.

The Georget family’s lives would change forever when they were admitted to Saskatoon’s Royal University Hospital after Mia had been ill and dizzy for many weeks and the doctors found a massive tumour on her brainstem.

For the first few days after Mia’s emergency surgery, her parents Megan and Neil stayed by her side in the hospital, catching a few hours sleep when they could. They wanted to stay with Mia, but after those first few days it was becoming impossible.

“The social workers and nurses kept encouraging us to call RMHC to see if we could get a room. They kept persisting and we are so glad that we ended up making that call to the House,” said Mia’s mom Megan.

“We had no idea what RMHC was, we never had any experience with it and never knew anyone who spent time there. That time in our lives was such a blur, but I do remember walking into the House and being absolutely blown away. We stayed there for 130 days. It saved our lives,” Megan added.

The House kept their family together. “Once Mia was able to take passes from the hospital, we were able to sit in the family room and have meals together or even just hang out instead of being in the hospital.”

Even Mia’s younger sister Macy was able to stay there after transferring schools. Macy would take the bus to her new school right outside the House’s front doors. 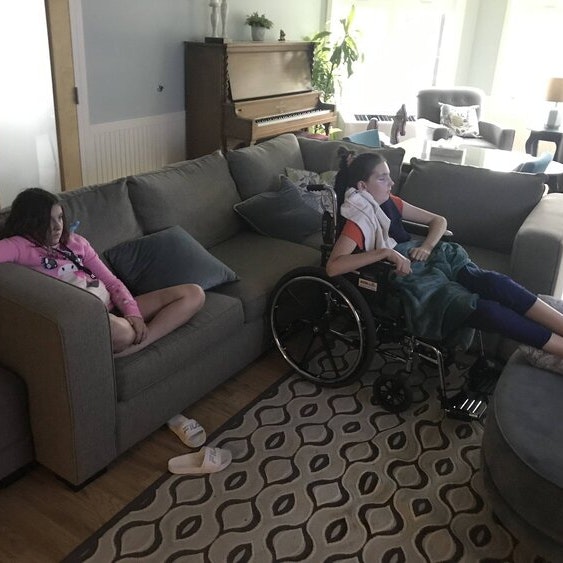 Mia and Macey at RMHC Saskatchewan 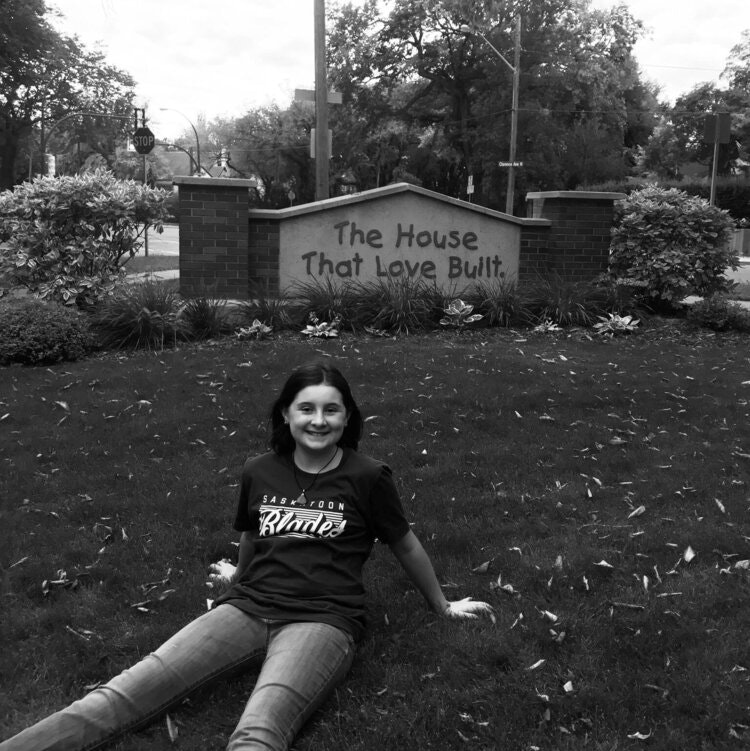 When asked what her favourite memory of the House was Mia said, “They always had fresh cookies!”

Megan added, “We still got to celebrate the holidays together and keep our traditions going like decorating pumpkins on Halloween and baking cookies together. We appreciate everything they did for us.”

Despite this rare illness, Mia is determined to live life to the fullest and to raise awareness and funds for her future treatments as well as for the Ronald McDonald House in Saskatchewan that kept her family together during their difficult journey.

Mia is an artist and created the website lessthanperfect.ca to share her story and her artwork with the world. Partially paralyzed on the entire right side of her body, Mia created all of the artwork on her page with her left hand. She is right handed. Mia and her family donated $5,000 dollars to RMHC Saskatchewan with funds raised selling t-shirts that she designed on her website.

Mia writes that today, she is living the same life as any other 14 year-old girl, spending time with her pets and family and working on her art. 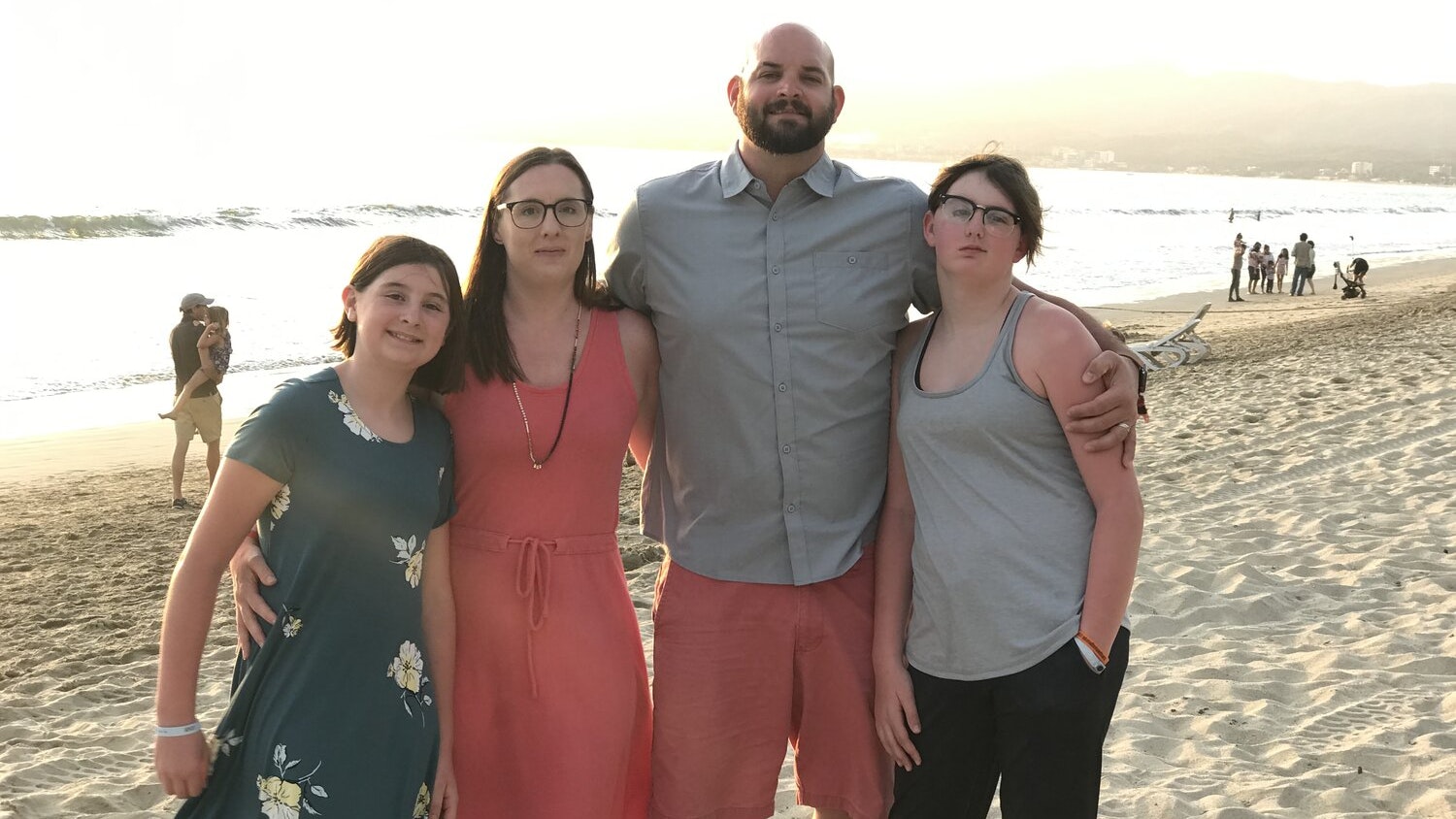