RMHC Canada Founder, George Cohon, Promoted to Companion of the Order of Canada 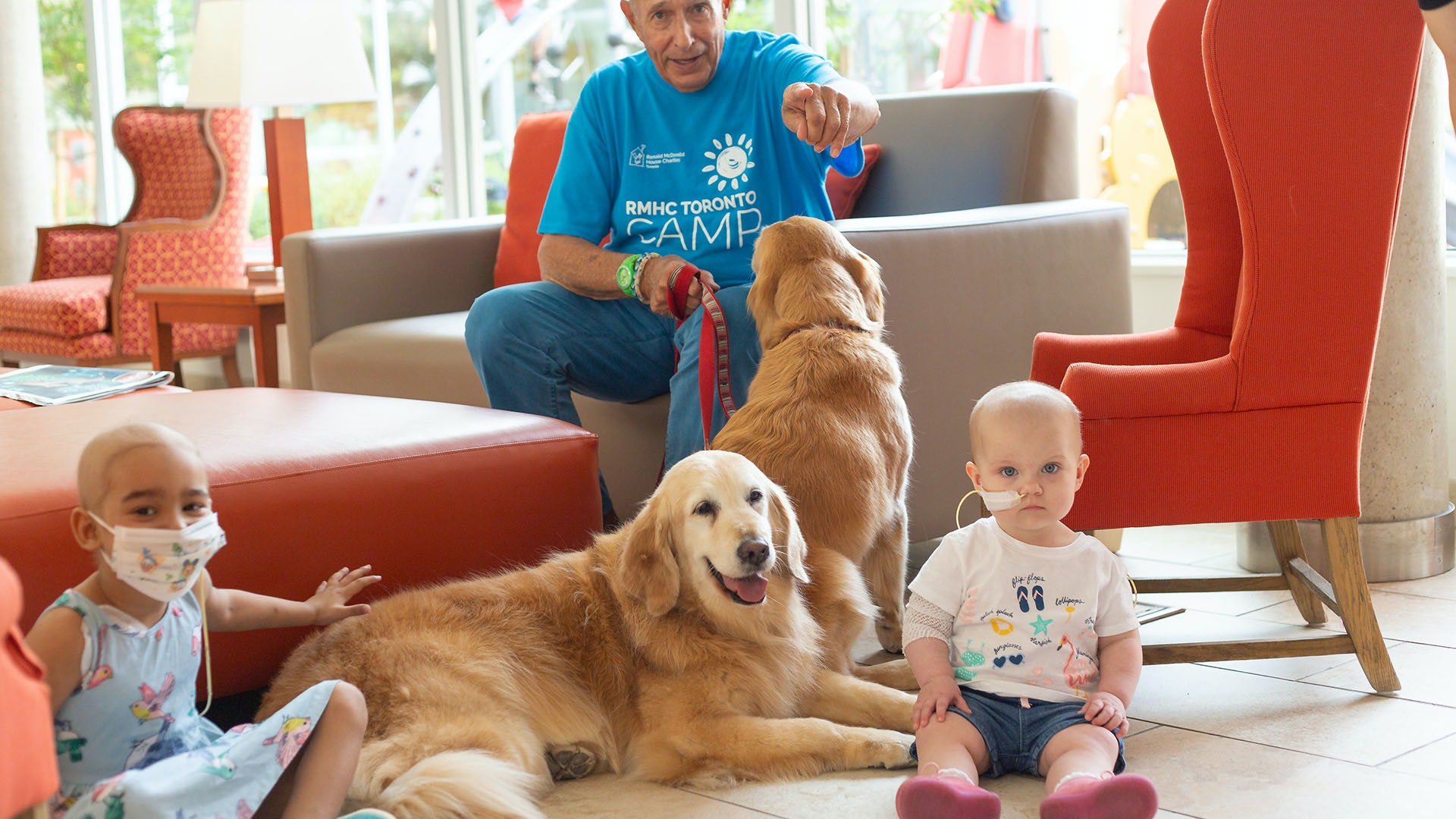 Please join us in celebrating George Cohon, founder of Ronald McDonald House Charities (RMHC) Canada and McDonald’s Canada, for his promotion to Companion of the Order of Canada.

George has been recognized with this honour, in part, for his philanthropic work in establishing RMHC in both Canada and Russia and for his commitment to children’s health and well-being across Canada and abroad. George helped open the first Canadian Ronald McDonald House in 1981, and today, remains a true champion within the RMHC network as an active RMHC Canada board member.

“George is a tireless leader and advocate of our mission of keeping families with sick children close together, one family at a time,” said Cathy Loblaw, CEO, RMHC Canada. “We congratulate George for this incredible honour and thank him for his unwavering dedication and belief in giving back to the community. It is his caring vision that has made Canada and the world a much better place.”

Each year, the RMHC network of programs in Canada helps to keep more than 26,000 families close to their sick child and the care they need each year.

The Order of Canada is one of our country’s highest honours, recognizing those who have made extraordinary contributions to the nation. George was first inducted as a Member of the Order of Canada in 1988. The level of Companion is the highest within the Order and recognizes national pre-eminence or international service and achievement. With this promotion, George is one of just five Companions of the Order appointed this year, in the company of former Prime Ministers and Nobel Laureates.