Together we are raising $10,000 for RMHC Newfoundland and Labrador.

Donate to this campaign

Phil Fowler Racing unveiled today, May 28th, 2021, on the grounds of Ronald McDonald House Charities Newfoundland and Labrador (RMHC NL) his newly branded NASCAR late model race car and announced a partnership that will see the team promote and fundraise for RMHC NL during the 2021, 2022 and 2023 race seasons. Fowler’s ability behind the wheel derived from a passion that he has carried throughout his life for the love of racing and a solid foundation started by his career in the automotive industry. Since 1997 Fowler has owned and operated a successful Autobody shop in St. John’s which has shown in the presentation of his race cars. His competitive driving style has fuelled his career behind the wheel which originally started on the Argentia 1/4 mile drag surface in 1991. In 2015, Fowler cracked the sport of Oval racing by becoming Eastbound International Speedway most improved and most sportsman-like driver two years in a row. In 2016 Fowler competed at Orlando Speedway’s INEX Winter Nationals event. In 2020 Fowler captured his first championship title at Thunder Valley Speedway. New to 2021 will feature Fowler and his team dedicating their time and resources to raise funding and awareness for the Ronald McDonald House in St. John’s (RMHC NL). Originally from Labrador, Fowler understands the importance of RMHC NL. “I am passionate at giving back and supporting families that need to stay close to their children while receiving medical attention in St. John’s. Ronald McDonald House provides a home away from home for sick or injured children and their motto of making fun matter will be amplified with this newly designed NASCAR and amongst our team. I couldn’t be more proud to represent Ronald McDonald House!” - Phil Fowler. 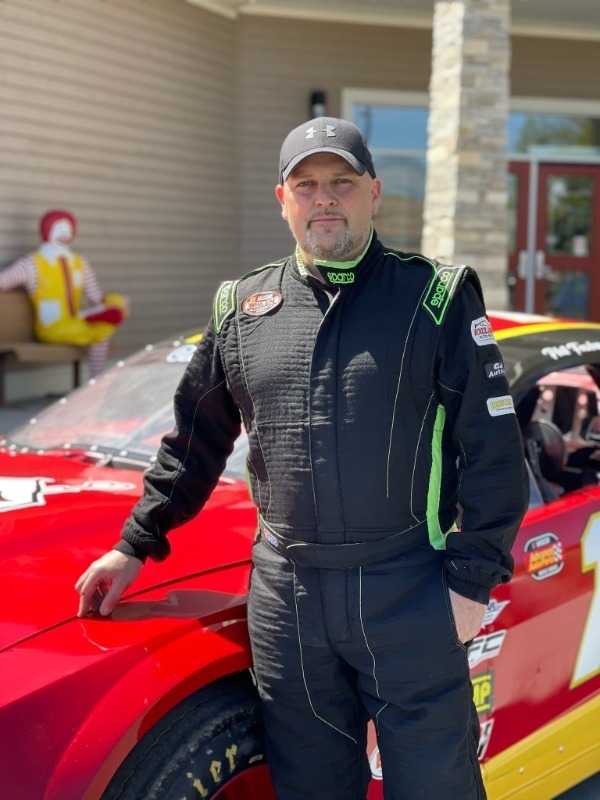 Donate to this campaign

Would you like to become a part of this campaign and join it with your own fundraiser?

Teams participating in this Fundraiser