Final Update: Blown away by all of this support, thank you everyone! Took a little time off this initiative with Christmas craziness, but want to finish this strong now! The waxing idea will be scrapped for now after finding out it might not be the best idea for your face, but I have a new idea that will be the ultimate finale. If we reach our final goal, I have asked Annika to design something that I will get tattooed onto my chest. Yep, you read that right. I even have a photo of her preliminary design posted below for a reference. You might be asking why I would do it, and that is a fair question. First off, I think this is something worth remembering, and what better reminder? Also, I have raised the stakes each time and this is probably the furthest I am willing to go. We are only $80 away, so if we get to the final goal, I will open it up and see what our final total will end up being. Thanks for the support everyone! UPDATE: We reached the goal quickly (I should have known, I know some amazing people!) So I am adding an additional target. If we reach $1000 I will do a polar bear dip as well on January 1st. Hopefully this will help soothe the razor burn :) My daughter Annika mentioned to me that she wanted to do something nice over the holidays, and then followed up with wanting to help sick children who are in hospitals over Christmas. From someone who is only 6 years old, it showed a level of caring and kindness that inspired me to help her make that happen. So now that we had an idea of what we wanted to do, how could we sweeten the pot to make it more interesting? I have been growing a beard for a few months because it's 2020 and my face is covered up most of the time anyway, so why not? Well, if we are able to reach our target of $500, which would cover a weeks stay for a family with a child in hospital, I will let my daughter cut my beard off. We will even live stream it if anyone wants to watch it happen as well. 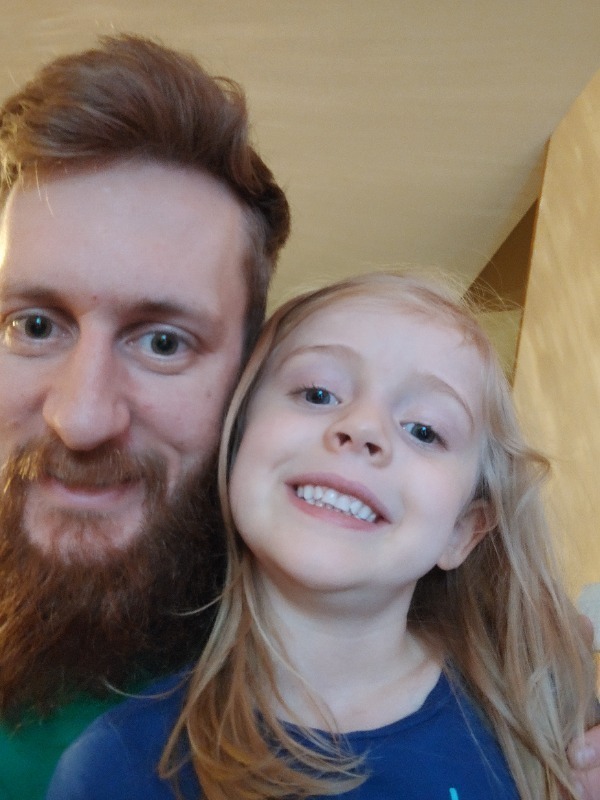 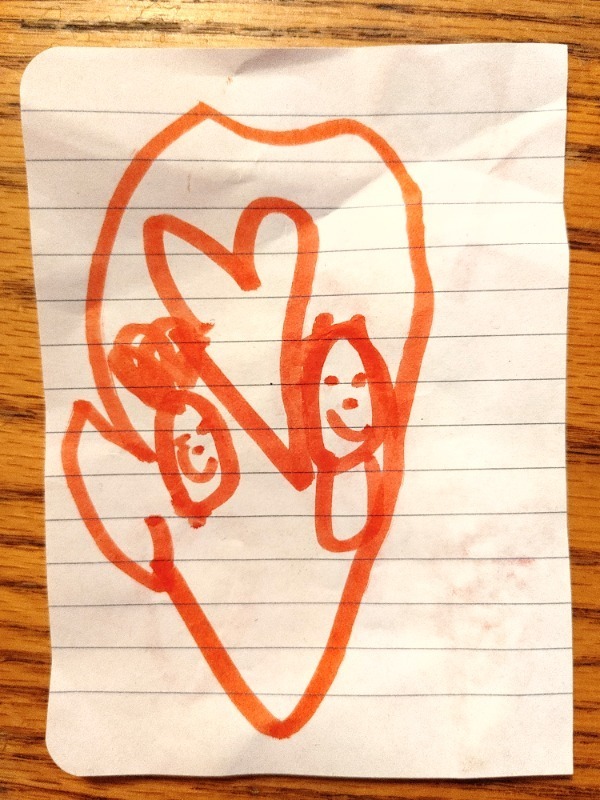 A wonderful charity to pick, especially at this time of year. Great job Annika

Great idea!!! We used Ronald McDonald house a lot when I was sick as a child, so very happy to donate!!

I think if we get to the 1000 goal, there should be some waxing of the beard...a la Steve Carell's chest hair

Way to go Andrew and Annika. Your beard had a Joe Thornton vibe to it. Minus the grey.

Cheering on Annika! A great cause!